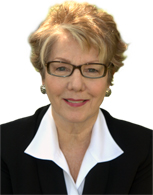 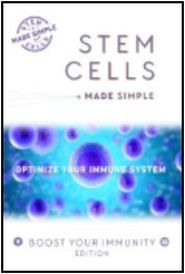 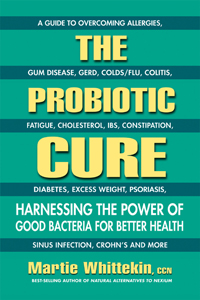 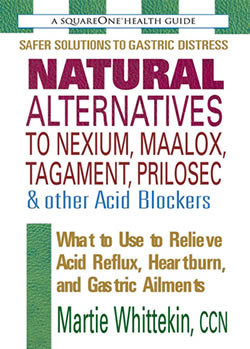 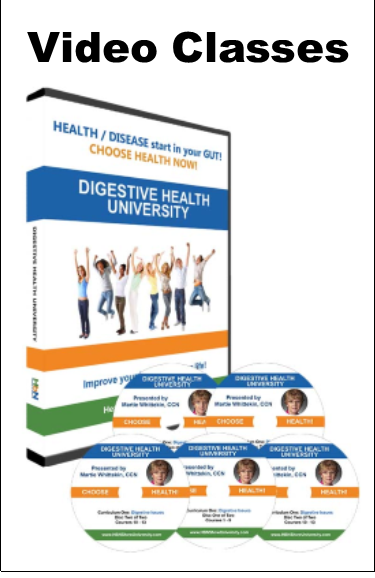 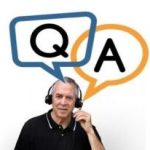 I mentioned during the recent replay of a Bill Sardi interview, that I would include review points from that show in this week’s blog. Since people can click this link to listen to the show again in the archives, I will focus most on questions that came too late or that we only skimmed over. These points are in no particular order: 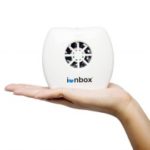